On September 30, 2019, First Bank closed on the acquisition of Grand Bank, N.A. At the time of the acquisition, Grand Bank had $146.3 million in loans and approximately $170.9 million in deposits. This merger also resulted in the addition of two additional branches in the Hamilton area

As we continue to grow and expand, we remain committed to doing our part to help grow the economy and create value for our shareholders and stakeholders. With new branches, new markets, new products, and new technology all under consideration, we’re excited for the future.

As of December 31, 2022, First Bank had eighteen branches, $2.73 billion in assets, $2.34 billion in loans, and $2.29 billion in deposits. We have approximately 247 employees working throughout New Jersey in Burlington, Gloucester, Hunterdon, Mercer, Middlesex, Somerset and Morris counties and Bucks and Chester counties in Pennsylvania. 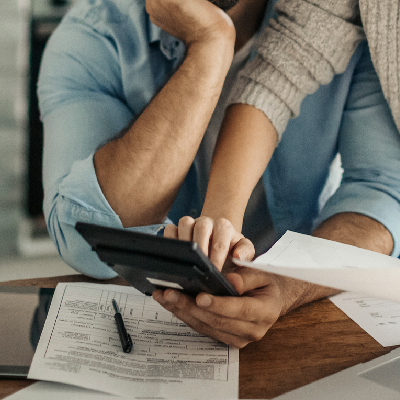 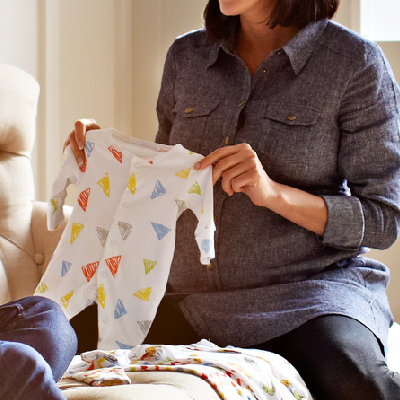 Save for the future 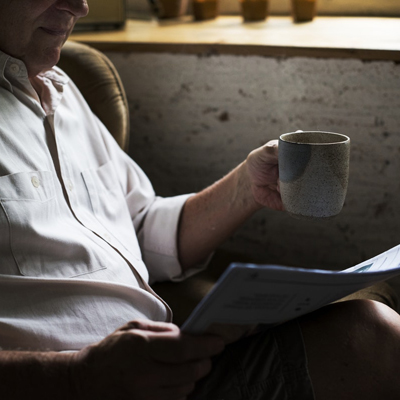 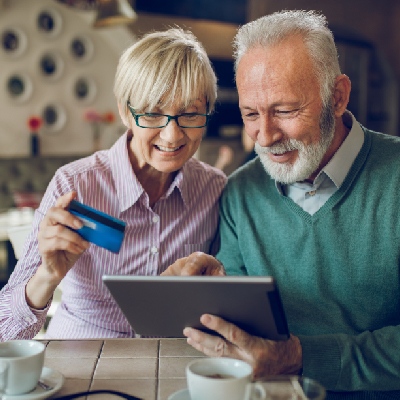 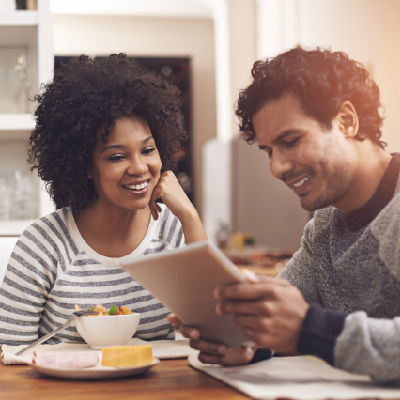